Everything You Should Know About December
Posted by Theresa Koch
Tags:
#december#folklore 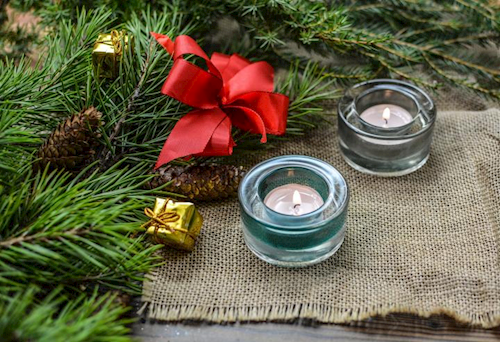 The month of December brings many holidays, feasts, and happenings!Learn all about the 12th month on the calendar, a short history, and what the month is known for! From St. Nicholas Day to the Geminid Meteor Shower to Christmas, it’s a busy month of the year. Just remember to grab a cup of cocoa and relax when you can.

The Month of December

December is the 12th month (and last month) in our modern-day Gregorian calendar (as it was in the preceding Julian calendar).

However, it was originally the 10th month of the Roman calendar (until 153 BC). Hence, “December” comes from the Latin word decem, meaning “ten.”

Back in Roman times, the calendar only had ten months and began with March! The winter period was not even assigned months because it was not an active time for military, agriculture, or civil life.

The month of December originally consisted of 30 days. When January and February were added to the calendar (around 700 BCE), December was shortened to 29 days. Then, in the subsequent Julian calendar, two days were added to December, making it 31 days long.

Did you know that December is National Pear Month? Celebrate these fun holidays this month: 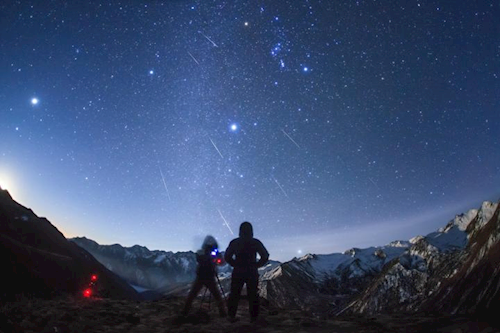 The month of December brings the winter solstice in the Northern Hemisphere. This is the shortest day of the year (the day with the least amount of daylight).

In 2020, the solstice is on Monday, December 21.  See our Winter Solstice page to learn more about the first day of winter.

Look skyward on the night of December 13 after 9 P.M. for a chance to catch a glimpse of the Geminid meteors. The Geminid meteor shower is the most active shower of the year.

This year, the peak of the meteor shower lands just one day after the new Moon, meaning that the sky will be nice and dark—perfect for stargazing! If the sky is clear and temperatures aren’t too chilly, it’s worth venturing outside to try to see the Geminids.

Recipes for the Season

Christmas always falls in December. To help you prepare for this holiday season, check out our excellent recipe collections below.